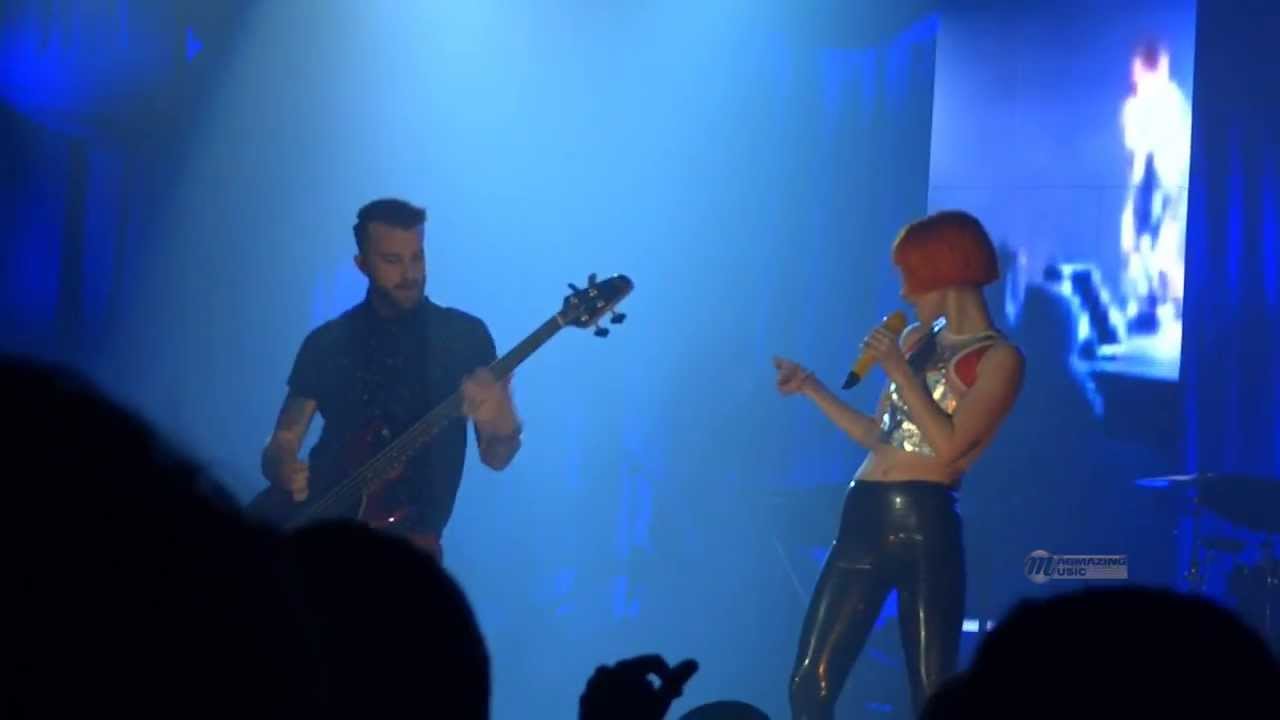 My most watched new video of 2013. Paramore performed what will be their first single of 2014 in ‘Ain’t it Fun’. When I first heard this song playing the concert setlist in my car as I was driving to Vancouver I found myself putting the song on repeat a few times. It has such a catchy hook to it. During the performance Hayley Williams brought the Sir James Tupper Secondary Choir on stage in gospel style robes to perform with the band. Now, through out Paramore’s tour they brought a choir on at every show, but I guess my video was the first well shot video of the “choir moment” on the tour to be posted on YouTube because judging by all the tweets, Paramore fans were going nuts.

One thing I learned from posting this video is that Paramore is ridiculously popular in Brazil. But none of this is the main reason this video is my #1 moment of 2013. No, the fact is most of the hits this video weren’t directly from fans reposting it. It was because Paramore noticed one fan’s repost of the video, retweeted that person and then posted the video on their Facebook page… a page with 27-million likes. It’s the first time any major recording artist with that big of a fanbase has has shared a video I shot in such a way. The post on Facebook was shared 371 times, liked 10,066 times and commented on 202 times.

It’s unfortunate that the venue for the concert was moved from the Pacific Coliseum to the smaller PNE Forum, but hopefully my video shows people in and around Vancouver that they missed out on a great concert.