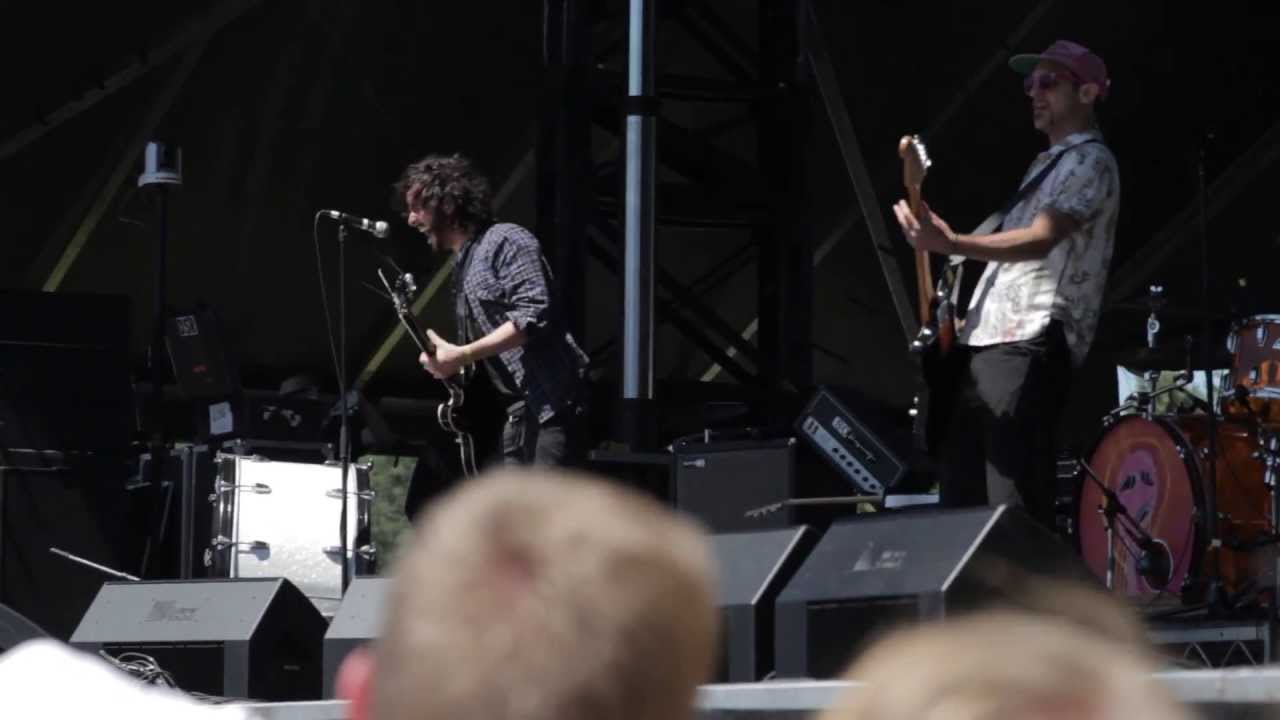 Reignwolf stole the show at Rock The Shores 2013. He was the very first to perform on the second day of the music festival and he is the only opening act at a music festival that I have EVER seen receive so much audience reaction that he performed an encore.