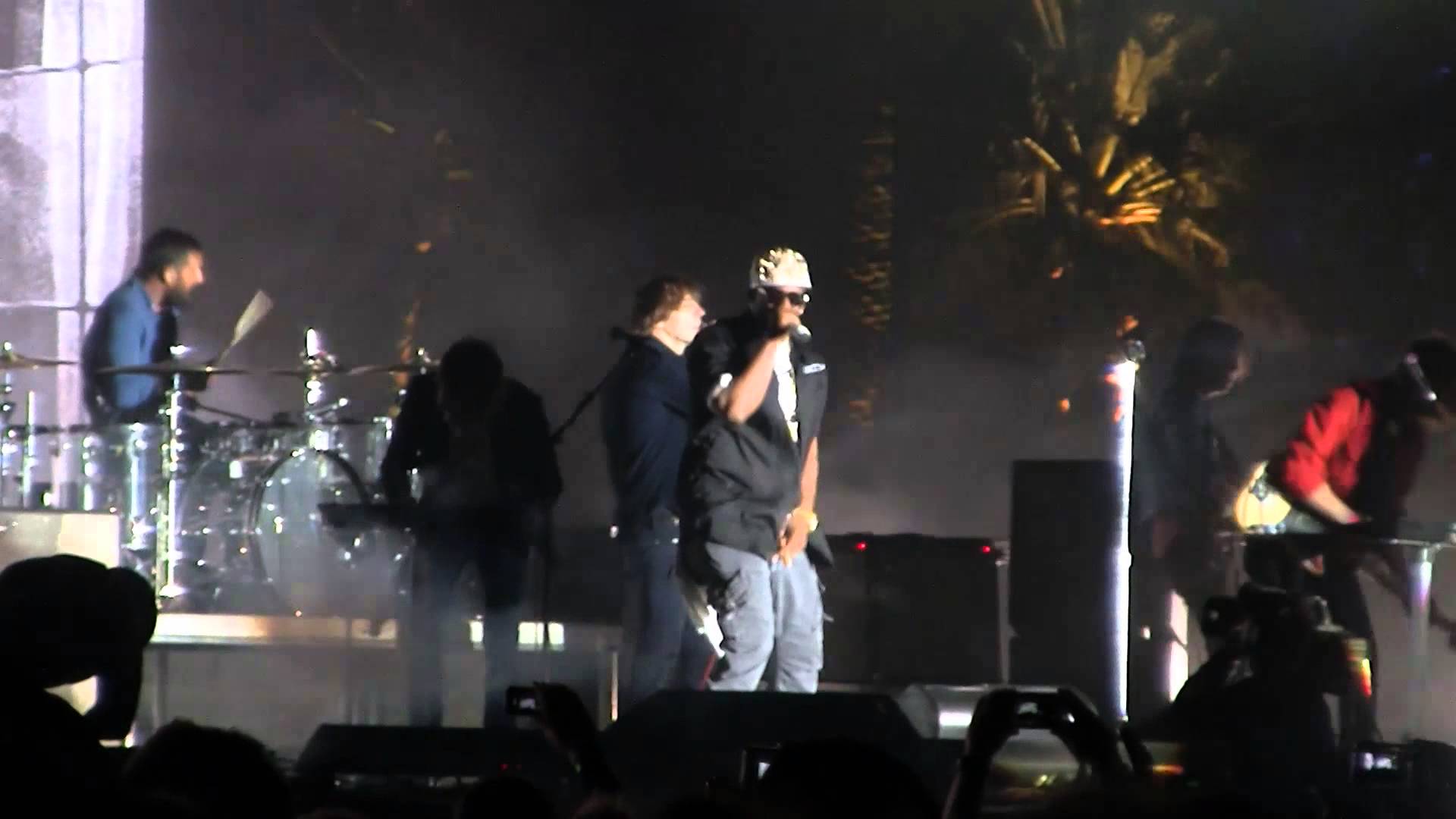 And the award for most bizarre cameo in a music festival headlining set goes to… R. Kelly showing up to perform a mashup of his song Ignition with Phoenix’s 1901… Phoenix being a headliner was already weird enough. Then there were all the rumors and hype about Daft Punk making a surprise appearance. When R. Kelly started by singing the opening lines from his song ‘Bump N’ Grind’ I think half the audience was wondering “Why is someone singing an R. Kelly song?” and the other half was wondering “who the hell is that?” I guess the bizarreness of the whole situation is what made it memorable and #3 on my top moments of 2013.