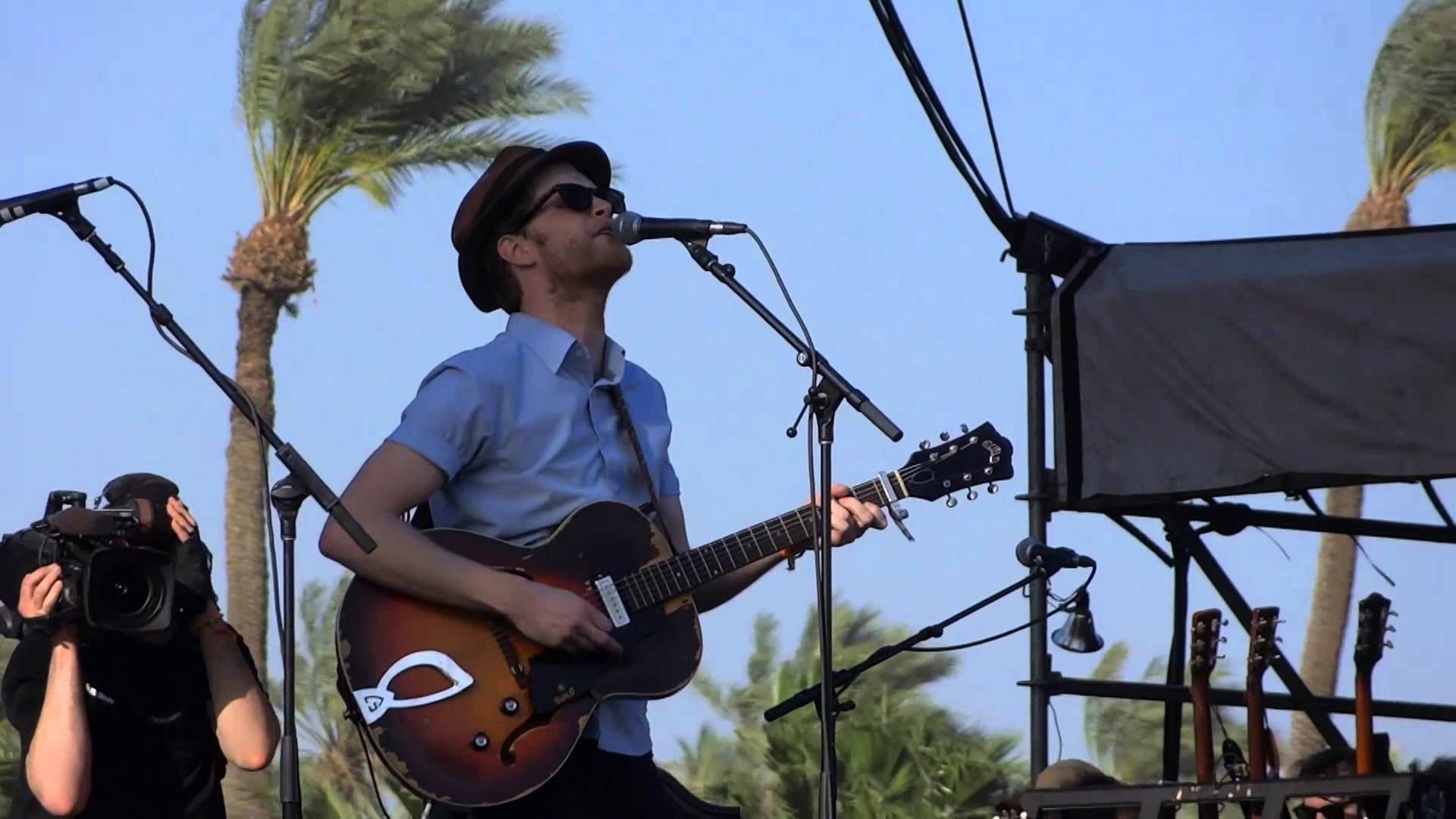 So I posted a bunch of video from The Lumineers set at Coachella not thinking anything of it when suddenly I noticed a spike in hits for supposedly no reason. Then I discovered fans of Glee’s Chris Colfer were all going nuts over the fact he was in the background watching the performance side stage and standing with someone that fans seem to argue whether or not is someone he’s going out with. This video of ‘Slow It Down’ and a couple other videos garnered thousands of hits simply because of Chris Colfer. I don’t get what the big deal was but that’s why this is my #11 moment of the year.