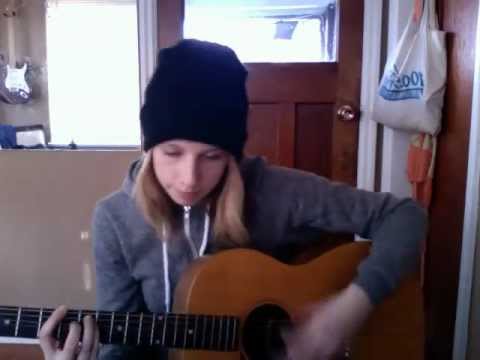 Last Monday, Victoria singer/songwriter, Lindsay Bryan posted a YouTube video of herself performing a new song she was working on called ‘After Party’

The Break Up – After Party ( Lindsay Bryan Cover) from Daniel Pender on Vimeo.