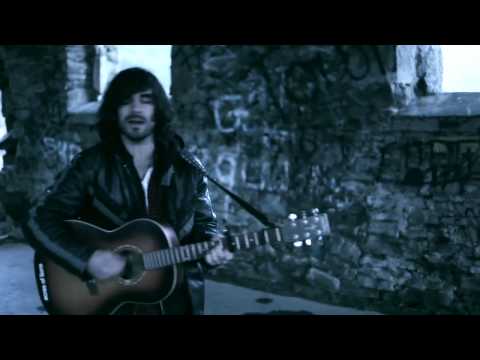 UPDATE (July 2012) *** Vince’s website is currently just forwarding to his Facebook Page. The free songs links in this post no longer work***
Top 3 2010 Peak Performance Project finalist, Vince Vaccaro has released a few songs to download for free at his website (http://www.vincevaccaro.com) in the last few months. The latest song he’s released is ‘Silence in The Trees’, a song he first wrote and performed a year and a half ago for naked.jams, a single-take music video project by Tash Baycroft of RedStar Films.

Below are links to Vince’s blog posts where the songs can be downloaded and some videos of ‘Silence in the Trees’ and ‘The Dove’ for you to check out.

Song Downloads:
Silence in the Trees
The Dove
Stand as One
Heart Mountain Tour Album

Silence in the Trees (live at Sugar Nightclub in June 2010)