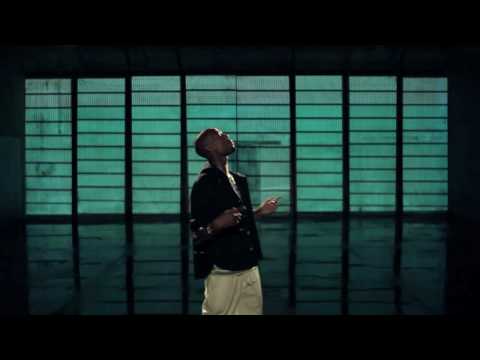 On the final day of Coachella in April, my friend and I were in the beer garden in the early afternoon with no one really on our list to see. We decided to just hang out and listen to B.o.B.  As the set went, I became increasingly impressed. A rap act where the lead guy can actually play guitar and other instruments!  And then at the end they played ‘Nothing on You’ and it finally clicked in on who I was watching from afar.  A rapper that plays real instruments and isn’t some basketball-wearing, flat-brimmed cap to the side wearing, bling flaunting, autotune using wannabe gangsta.

a couple weeks ago B.o.B. released a new music video for ‘Airplanes’. I really like the simplicity of the video. The song itself has a subdued message and the video reflects that using lighting to help emphasize that message. There’s also something about Paramore’s Haley Williams that I find engaging. When Paramore first came out I wasn’t all that impressed. Hayley’s voice seemed a little too raw and forced. Now you hear her perform live and it’s quite good. The acoustic cover of Kings of Leon’s ‘Use Somebody’ performed on BBC radio is a highlight.

Back to the ‘Airplanes’ video… The combination of B.o.B. and Hayley Williams is one of those odd combinations on paper, but after hearing the song on the radio and watching the video, the combo works well.