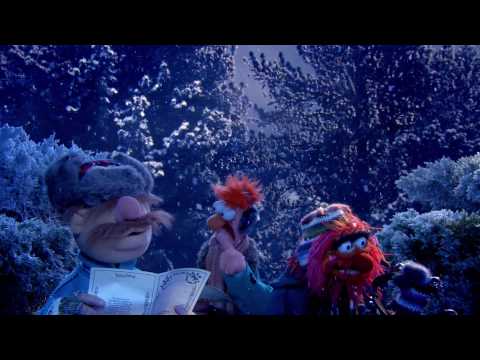 As someone who grew up watching The Muppet Show and Muppet Babies tv series it’s good to see the resurgence it’s had recently. It looks like Disney has awoken a sleeping giant.  As of now that Bohemian Rhapsody parody that hit YouTube has had more than 10-million views.

Today yesterday they released another YouTube video that’s going to be another instant classic. It’s the Swedish Chef, Beaker and Animal performing the Carol of the Bells. Just the combination of the chef’s nonsensical gibberish, Beaker’s “meep-meep-ing” and Animal’s general wackiness makes for some musical hilarity. My only complaint about the new Muppets material is that the two old guys’ voices don’t sound quite right.

Keep an eye on The Muppet Studios’ YouTube Channel. I think it’s just the beginning