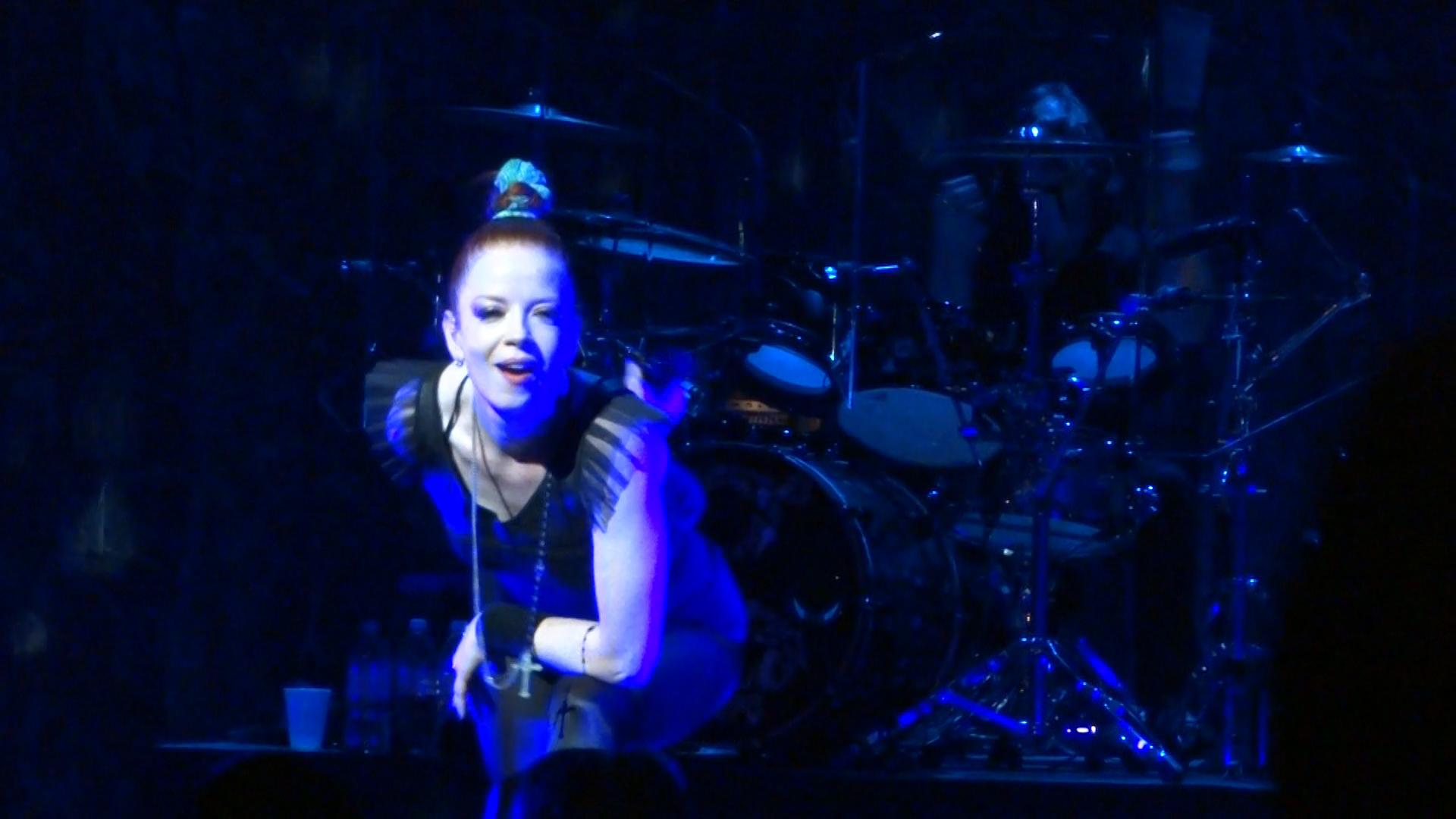 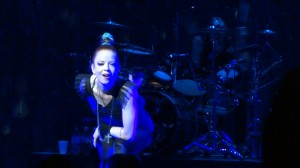 Last night I finally got to see Garbage live for the very first time. The band has been on my list of bands I’ve always wanted to see in concert and they did not disappoint. The band had a couple things going against them.

First, the concert itself received almost no promotion from what I experienced. I only found out that the concert was even happening a couple hours after tickets went on sale and I still managed to snag awesome seats. Only one rock radio station in either Vancouver or Victoria had the concert listed in their concert page. It was weird that I heard no on-air promotion anywhere. I think the band is still relevant. The amount of recognizable songs in their set and the fact that their new album has been a success for the most part should be proof of that.

Second, the show was in direct competition with the likes of Madonna at Rogers Arena Amanda Palmer at the Commodore, Bloc Part at the Vogue Theatre and Dragonette at Venue. The band seemed genuinely thrilled with the turnout to The Centre in Vancouver for Performing Arts, a seated venue that the band isn’t really used to playing.

Third, Shirley Manson was clearly having problems with her earpiece. A note on setlist.fm says that the normally 21 song set was cut short to 19 due technical problems with the in-ear monitors.

Shirley Manson had the crowd at the palm of her hand the entire show. Between songs she was practically having full conversations with everyone. During one break Manson was talking to the crowd about feeling “fat” when drummer Butch Vig walked up to her with a cymbal just to tell her that he broke a cymbal. It was a funny moment in what looked to be a show the band was having a lot of fun at. During ‘Hammering in My Head’ she walked up and down the aisles of the main floor while performing and got up close with fans. Manson both looked and sounded fantastic during the set closing ‘Only Happy When it Rains’.

I can now cross off the band on my bucket list concerts, but I would not hesitate to see Garbage again, and hopefully soon.

A couple videos from the show (More can be seen in my video archive post by CLICKING HERE):
Only Happy When it Rains