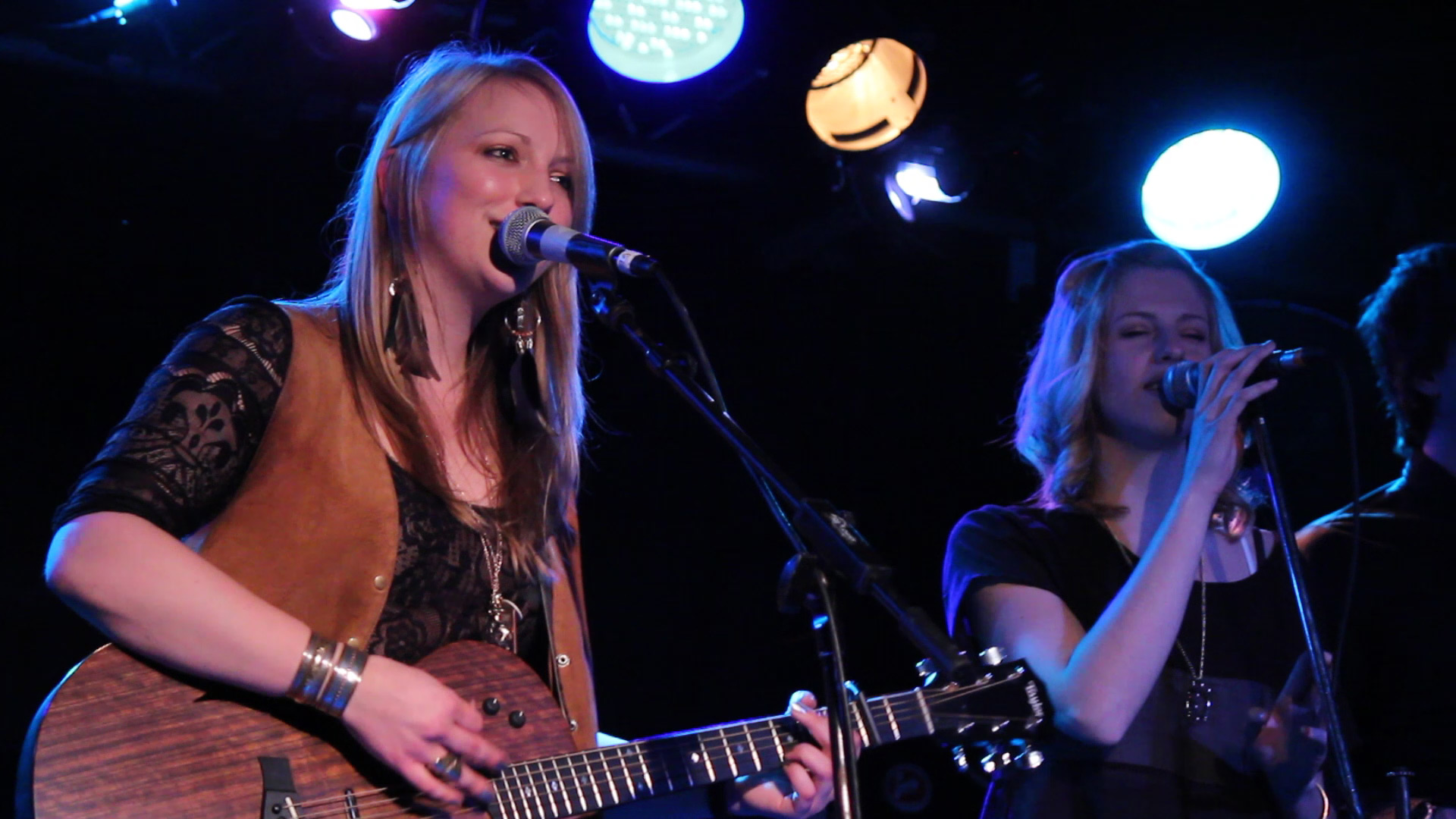 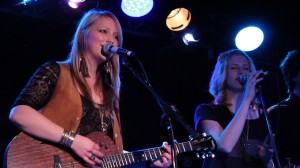 This passed Saturday I had the opportunity to see Steph Macpherson live in concert at Lucky Bar. I’ve seen Steph perform live a couple times before, but it’s been a while since I’d seen her last and it was the first time I’ve seen her perform with a full band.

Can’t remember the last time I’ve seen so many people from the Victoria music scene in one venue. First of all you have Mike Edel and Lindsay Bryan, both awesome singer/songwriters on their own, in Steph’s band. Then you have the likes of Vince Vaccaro, Tyson Yerex of Acres of Lions, Dougal McLean of Dougal and the Weapon, Chris Ho, The Zone@91.3’s Jeremy Baker, and Nick Blasko from Atomique productions in attendance.

Starting off the night was Redbird from Vancouver, BC. This is one band that I had sampled when researching for Rifflandia 2011, but couldn’t go see because they conflicted with another band I wanted to see. One thing that struck me while seeing the band perform live was that at certain times while shooting video, I could swear that lead singer Savannah Leigh Wellman looked like the spitting image of indie rock darling Jenny Lewis.

Steph Macpherson then performed an 11 song headlining set with a mix of songs from her previous EPs and new songs which will be on a new album coming out later this year. I screwed up my audio record of Steph’s set. I knew my batteries had been used for quite a few hours in my recorder, but by all accounts I thought I could squeeze out one more hour. The battery indicator on the recorder said it was around half. But it lied. 15 minutes into the set the recorder shut itself off. Thankfully Daniel Pender from Potentially Famous Productions was also shooting the show and he got a board feed. This was only the third time I’ve shot a concert with a dSLR and I’m still finding that zooming is a little clunky, but other than that and the fact I need to buy a zoom lens with more range on the wide end the image quality that I’m getting is like night and day when compared to my HD camcorder which has produced some fantastic footage in its own right.

Here are two songs with audio from my 15 minute audio record. ‘Keeping Time’ and ‘Bent & Unkind’