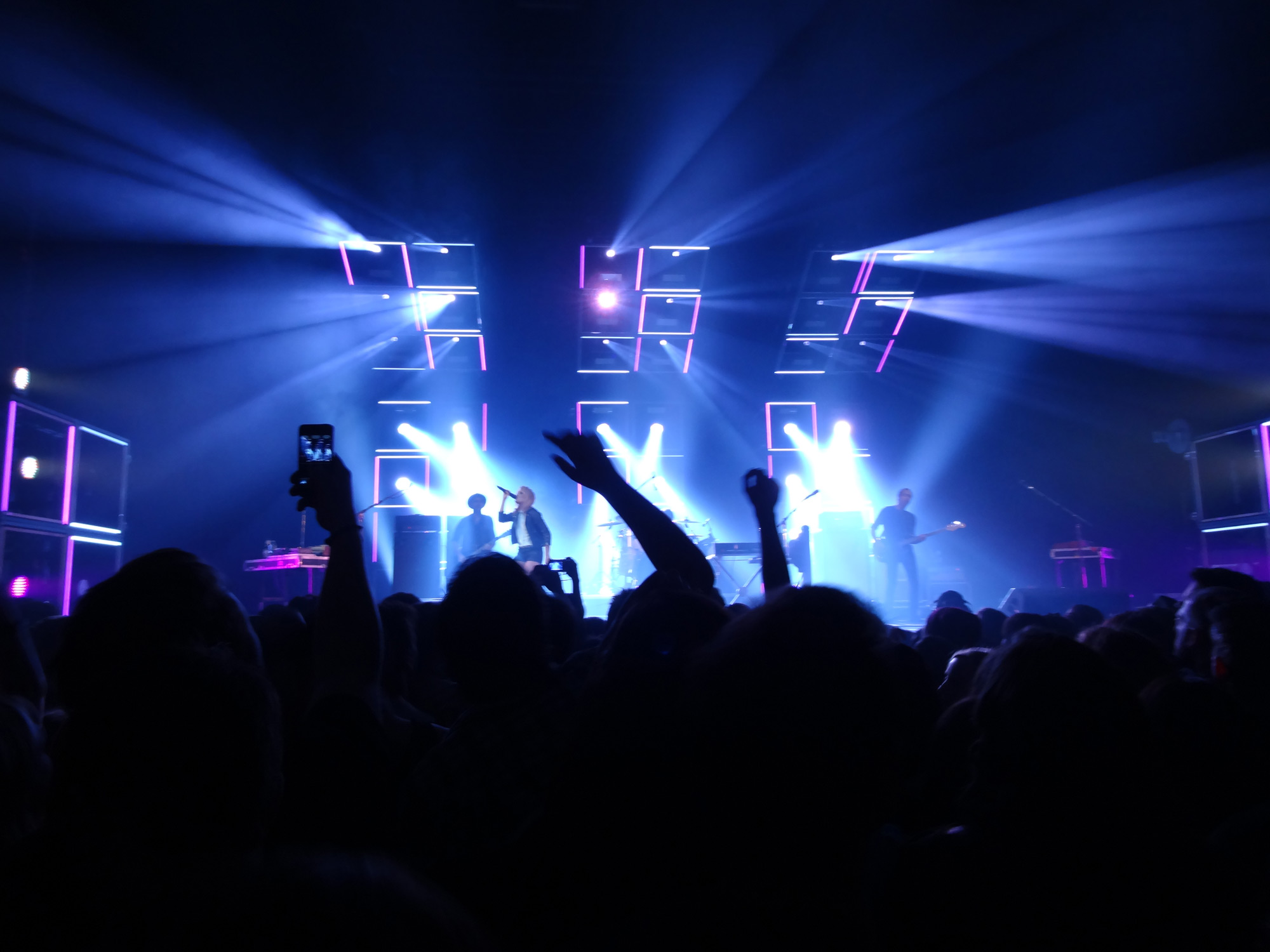 Who: Metric (with Stars)
Where: Save-On-Foods Memorial Centre, Victoria BC
When: Friday November 9, 2012 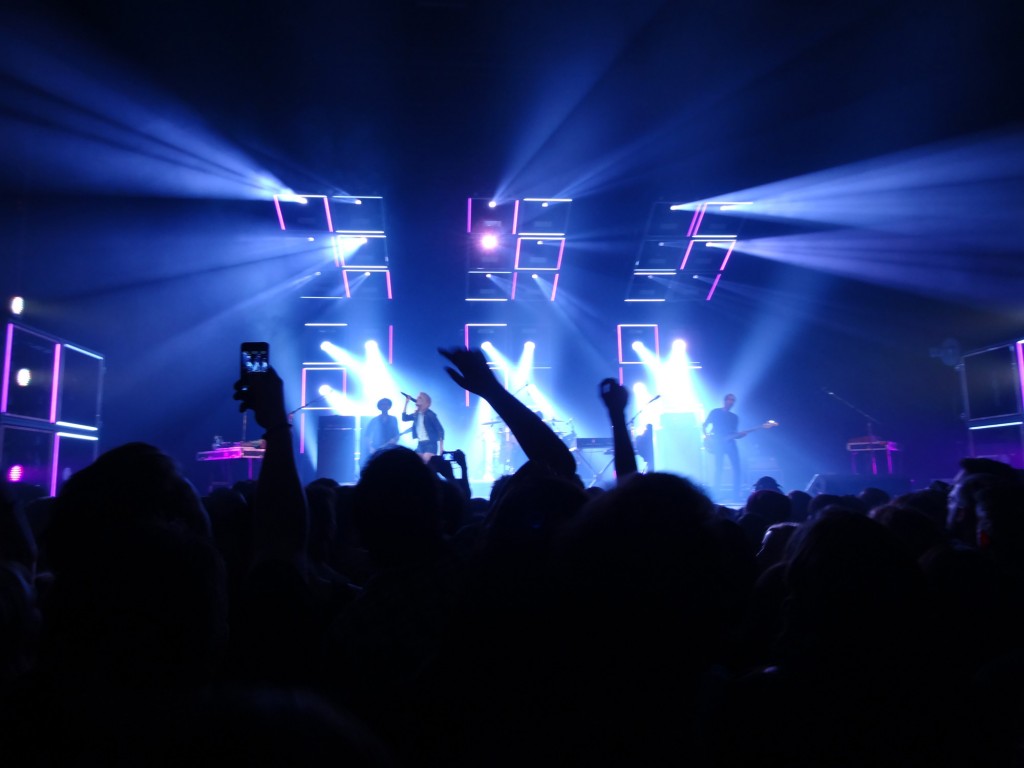 Metric’s concert at the Save-On-Foods Memorial Centre was the first of their inaugural cross-Canada arena tour with Montreal’s Stars opening. Hours before the concert I was granted the opportunity to shoot Stars interview/acoustic performance at The Zone@91.3 FM. There, the band performed ‘A Song is a Weapon’ and ‘Backlines’

Here are those videos:
A Song is a Weapon

Then it was off to the Arena. Stars opened the show shortly after 8pm with a solid 11 song set. The band seemed thoroughly excited to perform in an arena setting. I’m not the most familiar with the band and only know a couple singles, but I was impressed. To me the sound is like you tossed The Pixies and the B-52s in a blender and filtered out the depressive and flamboyant parts.

Below are two radio singles they performed. To see more video from their set CLICK HERE

Finally Metric took the stage, with a fairly minimalist backdrop of LED light squares with spots in the centres. The effect was pretty cool (as you can see in the photo in at the top of this post). One observation that only me and other concert nerds would really notice or care about is that if you take a look at the band’s set lists from the last few months on a site like setlist.fm there’s not a lot of deviation. Once they’ve set an order for a period of time, that’s it. Vancouver’s show on Saturday was the exact same set list as Victoria.

On one hand I, as a shooter, like knowing what’s coming up next in case I need to limit my shooting to what I think are the most important songs to record. On the other hand it would be nice to have one special song for each city. Maybe change up the song that gets performed acoustically or something.

That being said, having the similar set lists for the last few months has produced a pretty well-oiled machine of a show despite this being the start of an arena tour across the country. There were a few sound oddities with the echo/repeater used on Emily Haines’ voice, but other than that the audio was mostly spot on. Given the last time I saw the band was their last show at the Memorial Centre which happened to be the last stop of that tour, this concert was their best performance I’ve seen of the band live.

The 18 minute back to back to back performances of ‘Sick Muse’, ‘Dead Disco’ and ‘Stadium Love’ was a major highlight as was starting the encore with ‘Black Sheep’. The biggest surprise and a moment that made my night was early on when they performed ‘Satellite Mind.’ It’s probably my all-time favourite Metric song. It was a surprise because it hadn’t been in previous sets in the U.S.

Now on a shooting standpoint, this is the 2nd full concert I’ve used a Sony HX10V point and shoot digital camera. Looking at the picture quality coming from the camera, it’s like I have my actual camcorder with me. The only difference being I don’t have any control over focus or exposure while recording. It just re-enforces my opinion that “no recording devices” policies at concerts is pointless unless you enforce it like Prince.

Below is my video of ‘Sick Muse’, ‘Dead Disco’ and ‘Stadium Love’ for the rest of my video of Metric’s set CLICK HERE